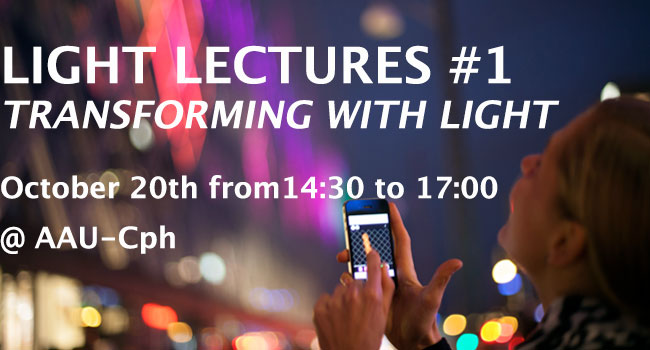 Elle-Mie Ejdrup Hansen
explores a variety of media ranging from drawing and classic oil painting to large-scale site-specific works that investigate relations between space, technology and people. The outset is often a specific topography and spatiality – be it a characteristic Danish coastline, a field in Western Jutland, a building complex in a socially challenged neighbourhood or a church.
A common denominator in the bigger works is an interest in new technology, such as different types of light, video or new software. Often, the works include collaborations with people from other disciplines, mainly composers and musicians, but also often programmers, interaction designers and tech-specialists. Thus, the works are created in close collaboration with many people and often engage in a dialogue with specific communities and places.

Imke Wies van Mil
is a trained product designer, who has worked 8+ years as a professional lighting designer for Ove Arup in Amsterdam (NL) and London (UK). She has worked on an extensive scope of projects such as the ArcelorMittal Orbit tower, The London Olympic park 2012, Abu Dhabi bridge, Kings Cross station and the Turner Contemporary Museum. Currently she is working as a researcher at ITU in Copenhagen (DK), studying adaptive lighting applications. Imke studied in the Netherlands, Italy, and the UK and holds both a BSc and MSc degree in Product Design (2003/2005) and a MSc degree (with Honours) in Architectural Lighting (2009). Her prime focus is to design for people: she advocates a human centered approach for design.

Rune Nielsen
is co-founder and partner at design office Kollision. He is an architect and PhD but calls himself an interaction designer. He is specialized in interactive exhibitions and media architecture in the shape of engaging and experience oriented large-scale installations. Rune has been an assistant professor at the Department for Information and Media Studies at Aarhus University and was managing and leading the research project Media Facades. Rune took part in developing interactive facades and urban spaces, among them the dynamic media facade for the Danish Pavilion at EXPO 2010 in Shanghai. Rune will talk about how dynamic light and media design can be integrated in architecture.

LIGHT LECTURES is a series of lectures where speakers from different backgrounds talk about their intentions and experiences of designing with light. LIGHT LECTURES are organized by the lighting programme on KADK and Lighting Design AAU Cph, and sponsored by VELUX Danmark A/S. Attending the Light Lectures is open for all.